State of the Gate

Hello again! It's been... let's call it "a while" since my last post, but development hasn't stopped, so let's get up to speed!

Thank you so much for your patience when it comes to these rather infrequent public updates. This year has not been too kind to me, but working on Resurrection Gate when I can gives me a lot of joy.  It means a lot to me to know that anybody at all is intrigued by this game or looking forward to it.

I do post more informal devlogs every month on Patreon, covering monthly RG progress as well as other projects I'm working on.  Currently, I'm a writer and producer for A Compendium for Lesser-Known Cryptids, I'm joining Lena Nguyen's Shepherds of Haven to design and implement UI, and I'm finishing up some other freelance projects and contracts, while also being a caregiver at home. In the interest of both avoiding burnout and making Resurrection Gate as good as it can be, I’m not placing a definite release date or deadline on the game for the time being, but it's still in development and I'll be sharing more updates going forward!

I'd like to summarize some of what's been going on behind-the-scenes throughout 2021 and into 2022! 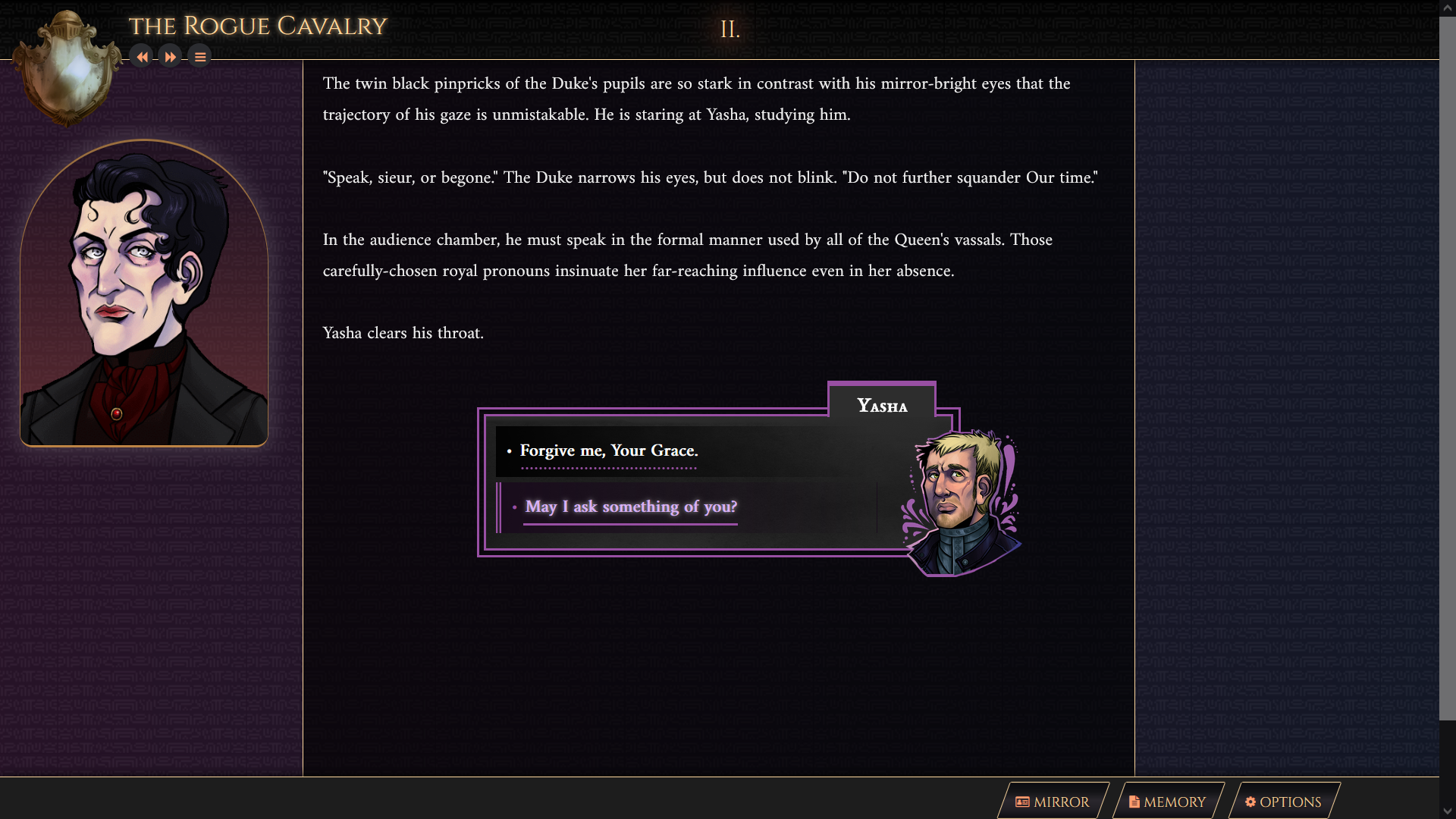 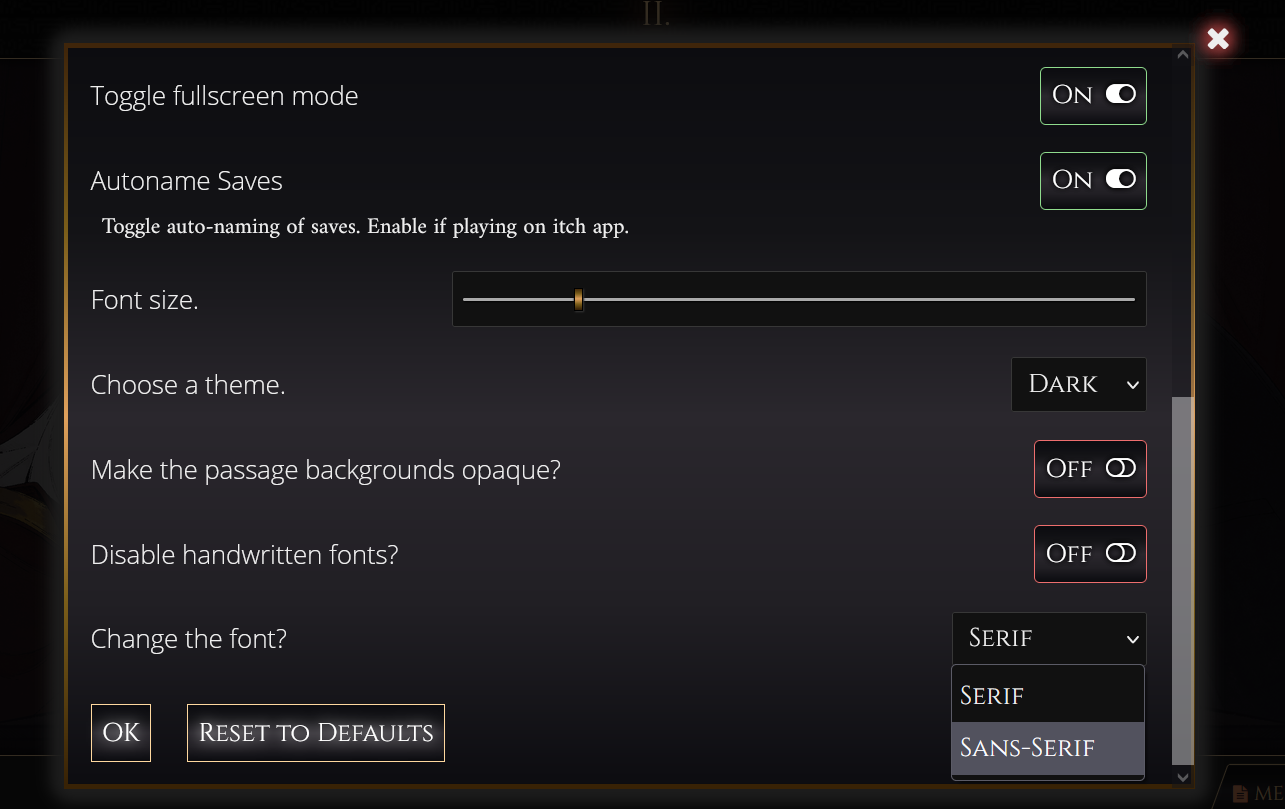 Overall, despite progressing slowly, things are going well. I'll continue posting the usual informal monthly updates on Patreon, while these Itch devlogs will be reserved for more structured posts, like introducing characters and mechanics.

Thank you again for your support!

Until next time,
Grim